When a man realizes he lost you, he will want you back 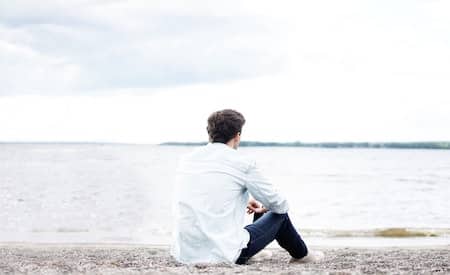 Human nature is fascinating. It’s so easy for us to take things for granted and to assume that they’ll always be there if and when we want them. This can be seen time and time again in relationships between two partners. We develop certain habits when we are in love, and these can actually lead to mistakes that make it easy for someone to take us for granted.

When things start to fall apart, we have a tendency to try even harder to make a person realize how much we care but end up being surprised when we don’t get the result we were hoping for. But when a man realizes he lost you, something very interesting begins to happen…

In today’s article, I will explain what tends to happen when a person realizes that they’ve taken you for granted, and how this can help you get your ex back. Getting to this point requires a lot of patience and self control, but it’s well worth the effort!

I often hear the question, “Will he regret letting me go,” and the same thing always comes to mind. When you love somebody deeply, you want to give to them, you want to be there for them, and you want them to always feel reassured that your love for them is still burning bright. Unfortunately, this often leads to an unbalance in a relationship.

Whatever the reason for the breakup might be, whether it’s emotional dependency, jealousy, issues with communication, different goals, etc, the fact of the matter is that something drove a stake between you. Now you’ve separated and you’re fighting to restore the relationship you two once had. There are two issues that arise here.

First, when you’re working on getting an ex back, it’s crucial that you understand that you’re going to have to propose a new relationship to your ex. There was something wrong in your previous relationship, and your ex isn’t going to want to step into the same situation again. You both know how it ended.

Instead, you’re going to have to analyze the relationship and the breakup so that you can pinpoint what went wrong, and what solutions you can propose and begin to implement. 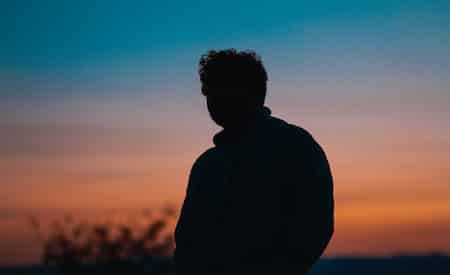 The other issue is that in an attempt to restore the bond between you, you tend to become too present in your ex’s life. This could be as simple as showing him that you’re always there for him no matter what, or it could be more extreme if you’re suffocating him. This happens to more people than you might think, and most of them have no idea that they’re doing it.

So when you want to know how to make him regret losing you, you’re going to have to take all of that energy that you’ve been pouring into making him miss you, and begin focusing all of it on yourself.

This is when a man realizes he lost you

When a man realizes he lost you, he wakes up. He realizes that perhaps he shouldn’t have let you go, perhaps he didn’t handle the situation as well as he would have liked, and he will begin to worry that maybe he made a mistake.

In our coaching philosophy, we always remind you that a person will want you back when they begin to fear losing you forever. The element that you’ve got to start focusing on his how to make a person wish that you were still in their life. Contrary to what many people might think, this doesn’t happen by showering them in all of your attention.

When you want to start seeing signs of regret in a man, you have to start becoming more selfish. I know that it might sound a bit strange, but trust me. If you want to get the kind of attention you want from the man you still love with all your heart, you’re going to have to do this.

The simplest way is to begin filling up your schedule with things that bring YOU joy. If you were in this relationship for a while, you probably lost track of some of your hobbies, maybe you started spending less time with your friends and family, and maybe you stopped taking care of yourself.

Now is the perfect time to pick all of these things back up and make time for them in your every day life. On top of that, you’re going to have to start introducing all kinds of new elements into your life! 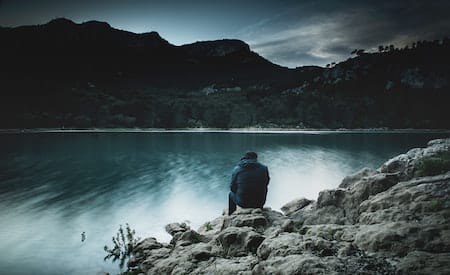 Think about what new activities you would like to try out. Salsa dancing? Rock climbing? Surfing? Painting? Think about something new and fun that you could try out by yourself or even with your friends! Get busy with evenings at new restaurants and bars with your girlfriends.

Be open to meeting new people, whether it’s platonic or not, and don’t forget to post pictures on social media of all the fun new things you’ve been doing. Instead of racking your brain with thoughts like, “Will he regret letting me go,” spend your time making your life fun and exciting. Being busy is key. It will help you to boost your self confidence.

Not only will it serve to remind you that you can make yourself happy, it will also show your ex that your universe does not revolve around him. He’ll come to realize little by little that you are actually living a fantastic life that he would be a fool to not want to be a part of.

READ THIS
Starting again with an ex is possible if you act fast!

When a man realizes he lost a good woman: Chrissie’s story

This reminds me of one of my clients, Christie, who began doing this in her attempt at getting her ex back. She channeled all of her energy into becoming a new and improved version of herself who was confident and genuinely happy. She understood that she was the one in charge of her own happiness, and that becoming a happier person would ensure that she would be satisfied in her own life and subsequently attract others like moths to a flame.

She made sure to post pictures of herself on little weekend trips with her girlfriends, at events, and whenever she went to incredible places. She had been hitting the gym as well and was feeling much better. She was having fun and her joy could be seen from a mile away.

While she was doing this, she was using one of the most powerful tools used for getting people back together: The No Contact Rule. For more information, go ahead and click the link, but to summarize, this technique consists of cutting all contact with your ex for a predetermined period of time. The goal is to make him miss you while you work on improving your life. 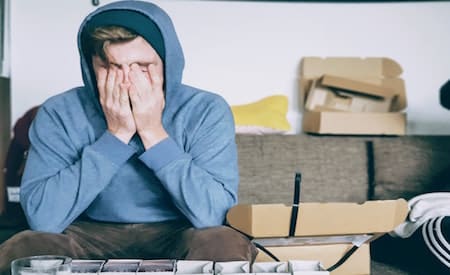 Sure enough, one day she received a message from her ex. He told her that she looked incredible and so happy, and asked if she’d like to maybe catch up over coffee. It was at the end of her no contact period, so she agreed.

When they met, he told her that she’s reminded him of the woman he fell in love with in the first place. She knew that she had become a new and improved version of that woman, and that made her irresistible in his eyes. What’s more, he regretted how things ended between them because he realized that he could be so much happier with her by his side.

They are now working on tackling the issues that they were experiencing in their relationship, and this is much easier now that she has introduced much more balance in her personal life.

If you feel like you could use a hand with this challenging period, please don’t hesitate to reach out to us here. You can also leave your question in the comments section below.