It’s not you it’s me: What it really means & what you can do about it! 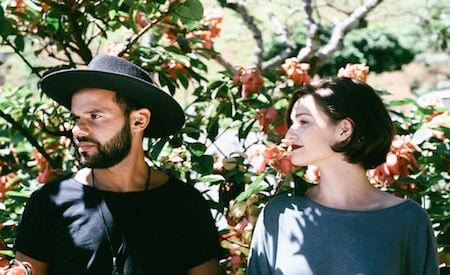 As a love and relationship coach specialized in getting people back together, you can imagine how many types of questions people ask me on a regular basis. One of the most common themes is why a person’s ex left them. Many people I work with found themselves in a situation where their ex told them, “It’s not you it’s me” and if you are reading this article right now, then you have found yourself in the same situation.

So what exactly does it mean when someone says this to you, and is there anything you can do about it now? In today’s article I want to go over what a person means when they use this phrase during a break up and what steps you can take starting now to ensure your future happiness. So let’s dive right in!

What does it mean when they say it’s not you it’s me?

The thing that is so frustrating about hearing “It’s not you, it’s me” is that it feels like you are completely out of control of the situation. In addition to that, hearing this phrase can make you feel hopeful for the future. Because your ex didn’t give you a concrete reason as to why they were leaving you, it can make it easy to hope that after some time they will return to you.

Unfortunately, this isn’t usually the case.


The person who uses this phrase is using it as an excuse, even if their intentions are good. Trying to take the blame by saying, “It’s not you it’s me” lessens the blow and can mute part of the pain of the breakup.

Getting broken up with is painful enough, so telling the person that it isn’t really their fault can lessen the blow.

Just this morning I was speaking with Andrew, whose ex girlfriend broke up with him using the “It’s not you it’s me” phrase. Well, she didn’t exactly say those words. What she did say was that he was so great, he was so sweet, he was such a good boyfriend, but that she couldn’t be with him because she needed to figure some things out in her own life. This left him feeling hurt and confused, and he reached out to me for help.

This is such a common phenomenon in today’s society. The problem is that it leaves you with a lot of unanswered questions, and if you are hoping to get back together with this person, you are going to need to know what exactly went wrong!

But before we get into that, let’s look at the three main reasons why a person will say that “It’s them and not you.”

More often than not, this excuse is used because the person does not want to hurt you more than they have to. They already feel terrible about breaking up with you, and they don’t want to add insult to injury by listing the reasons why they want out. It’s easier to just take the blame and be done with it. 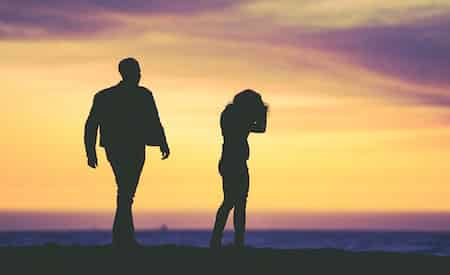 So instead of telling you the real reasons for breaking up with you, your ex opted for this excuse in an effort to protect your feelings.

I know that this may sound harsh and is definitely not what you want to be hearing right now, but honesty and transparency will help you to make sure that you are getting clear answers to your questions. This is how you will be able to analyze the situation and determine the next steps to take.

#2: It’s not about you when a person recognizes that they can’t be in a relationship

There are also cases in which a person genuinely recognizes that they cannot be the partner that you need them to be. Whether this is because of personal issues that they are dealing with right now, or perhaps because they do not want to commit to a serious relationship, they’re telling you that it’s not your fault.

Sometimes a person will use this excuse simply because they honestly feel that you deserve better. I worked with the client in this situation quite recently, who told me that the guy she was seeing broke up with her and said, “It’s not you, it’s me” because he was suffering from depression. He didn’t want to “Bring her down with him” and after analyzing the situation, he decided that he could not provide her with the relationship that she wanted. He needed to focus on himself, so in this situation it really was him and not her.

Me not you reason #3

The third reason that I commonly see when someone uses the excuse during the break up comes from a very selfish place.

Sometimes a person will tell you “it’s me and not you” simply because they want to keep you semi close. For one reason or another, they decided that they did not want to be in this relationship with you… but they also didn’t want to close the door to it completely.

READ THIS
Help to get my ex back in my life is finally here!

They want to make sure that if they change their mind later on down the line, that you’d still be within arms reach. It comes as no surprise that this is very unfair to you.

So what can we do?

What it really boils down to is the fact that we want this person two want To fight for you. Maybe you were needy, codependent, or you put your ex on a pedestal in the relationship, but the result was the same.

So if you are someone who wants to get back together with your ex, you are going to have to make sure that this person is going to fight for you. You need to become the exciting challenge that he or she will want to pursue. By using this excuse on you, your ex put themselves in control of the situation, but I am here to tell you that you can turn this around if you really want to. 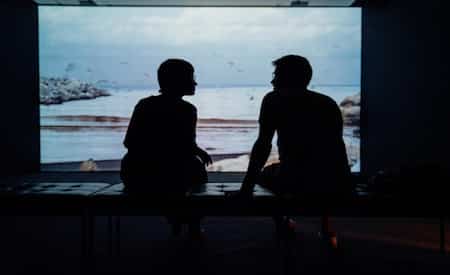 I know that it is very hard to control your emotions when somebody breaks your heart, but as a team of devoted love and relationship experts, we can provide you with the tools and techniques you need to attract this person back into your life.

With our targeted videos on our YouTube channel, the plethora of articles on how to get an ex back, our audio seminars, and our one-on-one coaching sessions, you have everything you need right at your fingertips.

It’s all about pinpointing what exactly went wrong in the relationship, and then giving your ex an electroshock while you work on becoming the new and improved version of yourself who grew from this breakup.

With tools like the no contact rule and the handwritten letter, you can start getting in control of the situation and turning things around starting today.

If you would like to work with us and benefit from one-on-one coaching, all you have to do is click here.

If you have any questions at all, please don’t hesitate to leave them in the comments section below.

Your coach when someone tells you, “It’s not you it’s me”