Why Guys Come Back When You Ignore Them: The Real Reason 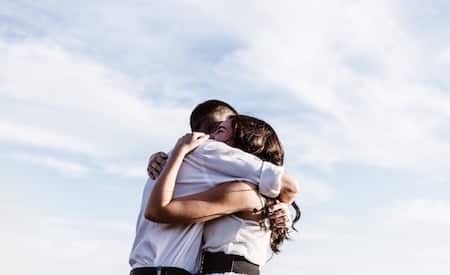 Hi there and welcome to our blog where we share expert advice on some of the topics we discuss the most with our clients in our one on one coaching sessions. Our goal is to help give you the tools to be able to coach yourself at home while you’re working on getting through a breakup and/or getting back together with your ex. In today’s article I wanted to go over why putting space between you and your ex works so well when you want him to come back. It’s human nature to want something you can’t have, and I am going to show you how to use human psychology to your advantage!

I’ll go over the reasons behind why guys come back when you ignore them, but I will also give you some tools on how to use this period of radio silence well and increase the odds of him wanting to be with you again. Putting some space between you and your ex right now can be the perfect opportunity to hit the reset button, and it can help you to get back in control of the situation.

As always, there are various do’s and don’ts, and you’re going to find them right here. Think of this time as an investment period where you have to be patient and practice self control, so that you can reap the benefits of your labor later on. It will be a challenge, but if you can practice self control and employ the tips I’m going to share below, you’ll see that you’ll be able to turn things around!

Why guys come back when you ignore them: Human nature

When a breakup happens and your heart gets broken, most people will want to try anything in their power to get closer to their ex again, to explain to him how much they still love him and how much they believe in the relationship, and how much they think that they should be together. Emotions are running high and you might be feeling completely out of control of the situation.

This is normal – your entire world just came crumbling down around you. The hopes and dreams you had for your future with this person just flew out the window and now you’re left dumbstruck. So of course you want to reason with your ex, and at the very least, of course you want to stay close to him.


One of the most powerful techniques we use for getting people back together is called the No Contact Rule, and I’ll go over what it is in more detail in a moment, but it essentially consists of cutting contact with your ex for a predetermined period of time.

Oftentimes when I propose this tool to my clients, they panic at the thought of not talking to their ex or worse still, ignoring an ex! I often hear things like, “But Adrian, if I don’t talk to him he’ll just move on and I’ll lose him forever!”

But let me ask you this – do you really think that your relationship worth so little that he’d forget about you after a few weeks? Of course not. As I explain to my clients, it is impossible to forget about someone so quickly, especially when you were in an actual relationship with them. The love doesn’t just disappear, nor do the memories you shared. It’s just time to give your ex an electroshock to open his eyes to what he stands to lose by showing him that you are not at his beck and call…

Ignore a guy and he’ll come running: True or false?

True. But only if you do it right. A lot of people that ask about why guys come back when you ignore them think that cutting him off will have him turn up at your doorstep with a bouquet of roses the next day, but I want to stress the importance of patience.

Like all things worth investing in, this will take some time, and you have to use this time wisely. It’s not enough to stop responding to his texts and sit back and relax on your coach, waiting for him to show up.

The point of the NC Rule that I mentioned above is to give your ex an electroshock, but it also to give yourself the opportunity to make improvements in your life that will make you feel more fulfilled and grab your ex’s attention.

Imagine that your ex begins to realize that he doesn’t get to have your attention all the time like he had gotten used to, and then imagine that simultaneously, he realizes that you are becoming the new and improved version of the woman he fell in love with in the first place… This is the precise moment when big things start happening.

You’re probably wondering, “Will he miss me if I ignore him,” and I can tell you that at one point or another, he will. For some guys it’s right at the beginning whereas for others the feelings of nostalgia and maybe even loneliness surge up a little later on down the line. This is why it’s so important to stick with it and not cave. It’s easy to give in to temptation and reach out to him when you’re feeling lonely, but this only hands the power back to him.

Use this time to focus all of your energy into improving your life and making yourself happy. Analyze the breakup and think about what you could have done differently and what areas of your life and behavior would benefit from some improvement. 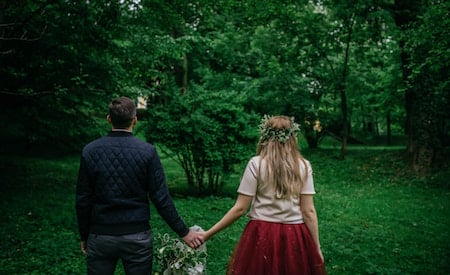 Give yourself new challenges and goals that you can begin working towards. Fill up your schedule with friends and family members that make you happy, think about what hobbies you can pick up again and what new ones you can try out, give yourself a goal of checking out at least one new place a week with your friends, and organize some weekend getaways with them. Now is the time to make sure you’re busy with things that make you happy.

The busier you are, the easier it will be to continue to ignore your ex!

READ THIS
How can I get my ex back if I'm still in love?

The easiest thing in the world would be to just respond to the first message you get to him when he realizes that you’re not readily available to him anymore. But what would that do? If you immediately respond to your ex, he’ll be reassured that you are in fact still around, and he can still talk to you or be close to you if ever and whenever he feels like it.

Let’s think about what happens when you ignore a guy that you were in a relationship with. While you were together, he had gotten used to always having you around and it might have even been easy for him to take you for granted.

This is what I was saying about human nature – if something is always available to you, you cherish it less. When something is suddenly taken away from you, you immediately want it back.

And what happens if you realize that the thing that was taken away from you is now the new and improved version? Well my friends, this is when you feel like you NEED it back.

When you ignore him after the breakup, you’re going to grab his attention, but you’re also going to shift the power play in your favor. He’s probably expecting you to be miserable without him right now and when he sees that you’re thriving, doubts will start to surge up. 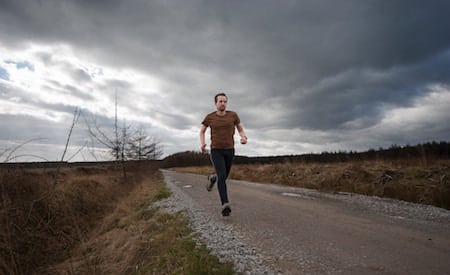 If you can show him (by posting pictures on Instagram for example) that you are enjoying your life, you’re smiling, you’re getting even more in shape, and that you have a genuinely magnetic energy about you, he’s going to want to get closer to you. And when he realizes that he can’t have you like he thought he could, there will be a sense of urgency and intrigue that begin to grow.

If you ignore a guy, he will understand that you are no longer his priority like he thought he was, and little by little he will begin to recognize that you are an exciting challenge. Ignoring him will make him come back if you can use this breakup as an opportunity for self improvement.

As always, we are always here to help so please don’t hesitate to leave any questions in the comments section below, or get in touch with us directly right here.