Healing Broken Trust With Your Ex 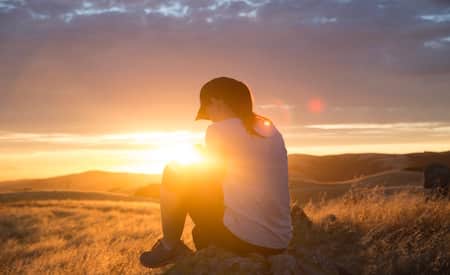 Trust is one of the main pillars of a healthy and stable relationship. Without it, complicity will not flourish and there will be a disconnect between two people. It gives rise to anxiety, pressure, jealousy, and a variety of other negative emotions… But you already know this and you want to know how to undo the damage that’s been done so that you can win your ex’s heart again!

Healing broken trust is no easy feat, and it doesn’t happen overnight. It takes time and patience, and there are a few do’s and don’ts that you have to keep in mind.

I wanted to write this article today in order to help you navigate through this challenging period. There are many emotions at play and sometimes they get the better of you. Perhaps you’ve even made some mistakes already, but trust me, it’s not the end of the world. Things can be turned around if you’re patient and motivated!

Is healing broken trust even possible?

Trust is a very fragile thing. There is an expression that says that trust arrives on foot and leaves on horseback, meaning that it takes a long time to develop but can disappear in the blink of an eye. This is even more true if you’re trying to rebuild trust once it has been broken.

I’m not going to sugarcoat it. It is hard to earn someone’s trust again. It’s hard to be forgiven if you made a big mistake. Of course, the gravity of the situation is going to have a direct impact on how long it takes for someone to forgive you, and their likelihood of holding grudges is also going to play a significant role.

You are only in control of your own actions, so make sure that you do everything in your power to rectify the situation. I’m sure many of you are reading this thinking, “But I’ve already been trying and my ex still won’t forgive me!”


So let’s take a look at the situation. Chances are you’ve already apologized to your ex multiple times. You might have been begged them to forgive you… The thing is, words can only do so much and we all know the expression, “Actions speak louder than words.”

Right now, the most recent memory that’s been seared into your ex’s mind is whatever you did that you’re asking forgiveness for. A few “I’m sorry’s” and “It won’t happen agains” are not going to do much when it comes to how to repair a relationship when trust is broken.”

Your ex wants to see actions. They want to see tangible, concrete change, and not just once or twice. They want to know that the patterns have changed and that you have learned from this mistake. They want to be sure that you won’t do it again.

Now, some people will naturally hold something against you for a while because you’ve hurt their pride. Fixing broken trust with someone who is prone to holding grudges is not easy, but it’s still possible. Truth be told, if you did something terrible, most people will hold a grudge. The length of time will of course vary, but we are all human beings.

READ THIS
Things to never say to an ex if you're hoping to get back together!

In order to succeed in fixing broken trust, there are a couple different things to do…

How to fix broken trust with your ex

Maybe you lied, maybe you hid something from your ex, maybe you disrespected your ex, or maybe you were unfaithful to them. The gravity of what you did is going to have a direct impact on the amount of time it takes your ex to forgive you. Their personality is also going to play a role in how long all of this takes.

So, breaking trust is not a good thing, but it also isn’t the end of the world (as long as you don’t do it again).

The very first thing you need to do is forgive yourself. I know, that might not be what you were expecting to hear, but you’re probably feeling awful about what happened and you’re thinking that things would be so different if you had acted differently. Well, what’s done is done now and is no sense in dwelling on it. Now it the time to take action. 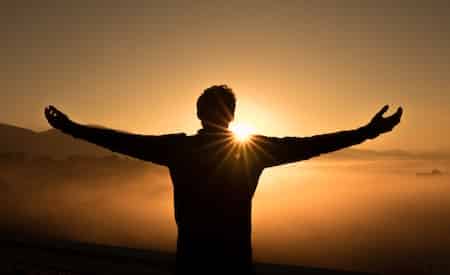 Forgive yourself because you made a mistake and now you are willing to make the effort to make things right. You know that in order to restore trust in a relationship again, you need to get off the couch and start doing something. Your ex isn’t going to take you back on empty promises. Words aren’t going to be enough right now.

You’ve got to forgive yourself and begin working on proving to your ex that you’ve learned from your mistakes. You’re also going to prove it to yourself!

Next up, take a moment to put yourself in your ex’s shoes to think about what they’re feeling. This will help you to pinpoint what it is that they need from you and what you can change.

So let’s think about one of the most common reasons behind breakups and loss of trust between two people: infidelity.

If you cheated on your ex or lied to him or her, their trust is you is shattered right now. I said I wasn’t going to sugarcoat it! You are going to have to work hard to earn that trust back, and you’re going to have to be careful with your actions. That means that no, you should not be dating other people if you’re trying to get your ex back right now. You have to actively show them that they’re the only one you want.

That means that you don’t post pictures of yourself with members of the opposite sex, you’re not out flirting with other people (mutual friends can see or find out and word can get back to your ex), and you aren’t trying to make your ex jealous enough to try and get you back.

There is a tool that is commonly used for getting an ex back, and it is quite powerful: The No Contact Rule.

READ THIS
Signs Your Ex Still Cares And Might Want To Be With You!

Whether or not you should use it is going to depend on how you’ve been behaving since the breakup took place and why the breakup occurred. If your ex broke up with you because you kept disappearing and he or she no longer trusts you, don’t disappear again!

In the majority of situations, this tool is appropriate. Please don’t hesitate to get in touch with us for one on one advice if you aren’t sure!

So you’ve either already apologized profusely or you want to apologize profusely, but if you’re going to use this technique, you should do the apologizing when it’s done. You want to give your ex some time to let their emotions settle down and breathe. 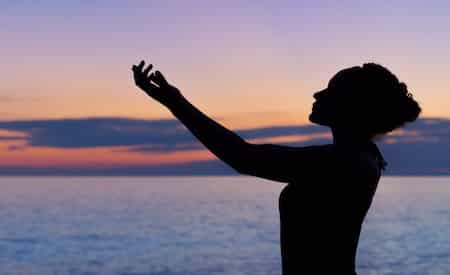 Give from about ten days to a month. Again, this depends on your situation so don’t hesitate to ask us for guidance. Sometimes you don’t make it too long because it could make things worse. When you get back in touch with him or her, don’t launch yourself directly into the stream of apologies. Reach out to them with a friendly text asking how they’re doing. As the conversation begins to flow, you can say that you’ve been thinking about what happened a lot and that you’d really like to talk.

When you do talk to your ex, here are the things that you’ve got to keep in mind:

Keep reminding yourself that actions speak louder than words. Don’t tell your ex everything they want to hear and then not follow up with anything concrete. If you do that, you are cementing their distrust in you!

As these situations are delicate and challenging, don’t hesitate to leave your questions in the comments section below and we would be more than happy to respond to you.

Your ex is going to need some space, and you’ll need to use this time to start making improvements to your life that your ex will take note of.

With time he or she will start to believe that you’ve changed and learned from your mistakes. You don’t want to rush things.

Your coach for how to heal broken trust